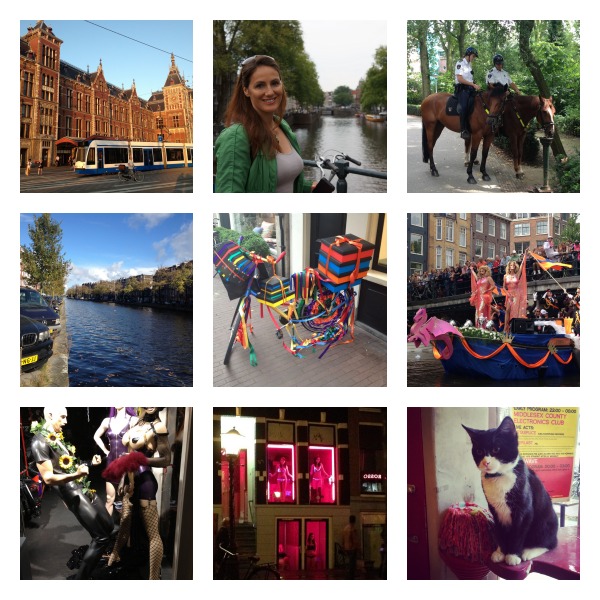 I think Sinead O’Connor said it first when she sang `Nothing compares to you’. And it’s true.

So why do you doubt it? Why do we all consistently compare ourselves against others?

There’s no point in me comparing myself to Oprah for example. I mean aside from the obvious differences, it’s just not even logical, and by doing so I judge myself to be unworthy of achieving what she has.

We all like to look up to role models and that’s a good thing. It’s even OK to aspire to have the same levels of happiness, success, fame, money, house, relationship or life that they do.

But it’s certainly NOT OK to judge your current situation with theirs, and worse, get down on yourself because you come up ridiculously short.

Especially if you’re just secretly hoping to be like them and not doing the work.

What’s more, you can’t even begin to know what’s behind their journey, what it took for them to get to where they are now.

That’s like comparing apples with elephants – completely nuts…or fruity depending on your take.

Nothing compares to you. You just focus on being your best self.

I see way too many people doing this, especially in the world of digital access to everything, where celebrities, brilliant entrepreneurs and influencers are more in our face than ever, 24/7.

You start to think there’s something wrong with you since you’re not earning millions overnight, or you haven’t got your big break on reality TV (not that any sane person would want that).

Everybody seems better at everything than you. But they’re not.

As you head into 2013 I’d like you to stop this destructive habit and instead concentrate on how you will make next year the one in which you step into the CEO of Brand YOU.

Episode Six: Stop Comparing Yourself As Nothing Compares To You

I thought there was no better place than the very unique city of Amsterdam to tell you a story. It’s a story about how the Dutch embrace their quirkiness.

From rigid rules (like towing bikes for parking in the wrong place) to legal smoking of cannabis in Coffee Shops, this is one city that is unabashedly itself and yet a complete dichotomy.

Never have I met a race of such tall people (seriously everyone here makes me feel average in height – except I’m not), who ride bikes as if they were born on them, and who can be as charming as they are rude.

And I like it. They embrace who they are.

For example, the Dutch aren’t renowned for their excellent service, yet they get the job done and you get your meal and your drink and that’s that.

They’re pretty stylish on the whole, yet they love to shop at H&M ….

They have a love for museums – from masters like Van Gogh to the Cannabis Museum, and have a never-ending line up of fantastic concerts -from little known to big names.

One thing is for sure though, the Dutch are proud of their Dutchness. They don’t talk themselves down or apologize for themselves (like the British).

They have their rules but don’t limit the way they live their live because of them (like the Germans), and they have a strong work ethic that ends at 5pm (unlike the French or Italians).

In addition they have one of the strangest sounding languages that involves lots of guttural sounds, that is apparently difficult to learn, yet they almost all speak perfect English.

That’s refreshing, don’t you think? That the Dutch own their own identity and are comfortable with themselves and all their quirks.

Watch this video to learn how to embrace who you are.

I’ve packed a lot into this video as I spent 3 weeks over summer in Amsterdam as well three months on and off from autumn into winter (can you spot the hair colour changes!).

If you enjoy it please give it a thumbs up and share. (Can’t see it in your email or browser? Click here to watch)

How do you stop comparing yourself to others?

Here’s the simple truth – you just stop. Honestly. It does you no good to compare yourself with others, especially those more successful than you (in any sense of the word).

Instead focus on the unique qualities you have that no-one else does. Be proud to stand out and be different. Whatever your strength is, let it shine.

You want to be uniquely you and in my opinion, be your best self.

As Seth says, the opportunity is not in being momentarily popular with the anonymous masses. It’s in being missed when you’re gone, in doing work that matters to the tribe you choose.

This new connection economy gives you a chance to stand out. So go ahead and do just that.

Connect with those people who love you for who you are – and start with yourself!

Go ahead, and in the comments below tell me one thing about you that makes you unique – don’t be shy!